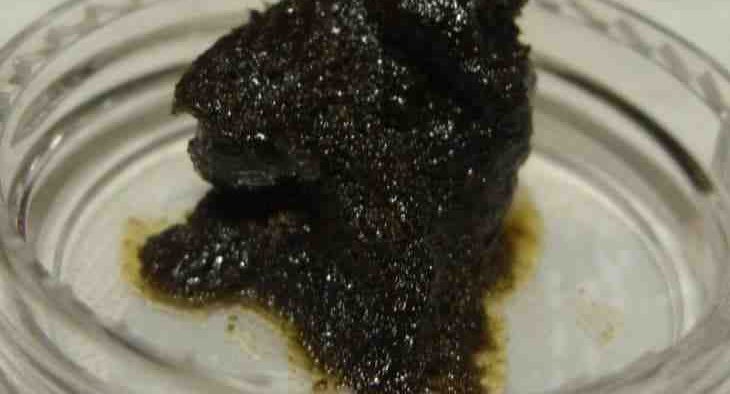 The article dubbed in YouTube
Tags:
Previous Article
Hemp oil as a nutritional supplement
Next Article
Cannabis and sleep disorders