Marijuana’s Effects on the Circulatory System 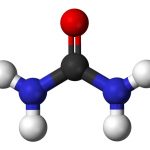