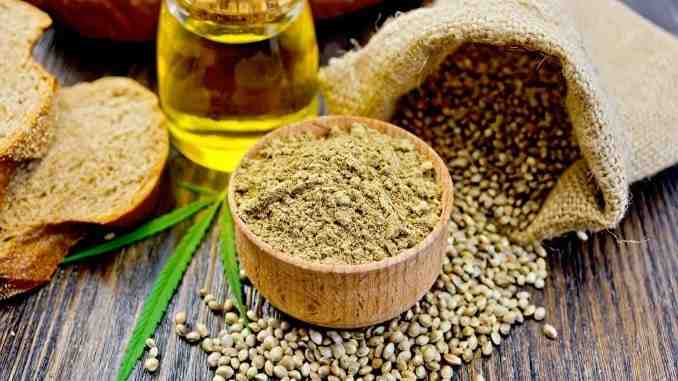 Article dubbed YouTubeCannabis oil Is it a cure for cancer?