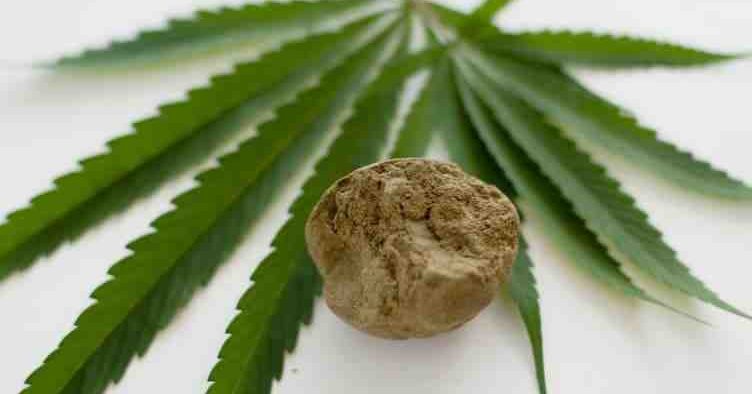 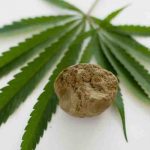 Cannabis in the human body – The cannabis plant contains over 400 compounds that include over than 60 cannabinoids, which are special compounds that occur in the plant exclusively. The pharmacology (medicinal influences) of most cannabinoids is known, though the main psychoactive compound, tetrahydrocannabinol (THC), was isolated, synthesized and studied the most.

Additional phytocannabinoid (cannabinoids originated in the cannabis plant) including cannabinol (CBN) and cannabidiol (CBD) were found as influencers in the human body and also as alterers of THC activity when consumed together such as in smoking.

Cannabinoids are found in most of the plant part such in stalks, leaves, flowers and seed and also in the resin that is produced by the female cannabis plant. The amount of THC varies dramatically according to the different cannabis strains and cultivation methods. Over the last twenty years, sophisticated cultivation methods (such as hydroponic cultivation – constant water flow grow base) and breeding techniques have increased the potency of the cannabis products. During the sixties and seventies, cannabis consumers were exposed to average amounts of 10 milligrams of THC per cigarette. Today, an average cigarette containing cannabis sativa strains may contain up to 150 milligrams of THC.

Cannabis absorbed in our body

Cannabis in the human body – When cannabis is consumed through smoking, about 50% of the THC content is absorbed along with the smoke. Almost all of this amount is absorbed through the lungs and rapidly enters the bloodstream, arriving to the brain within minutes. These effects are bioavailable after a few seconds and a full-scale bioavailability occurs within a few minutes. When consumption is done orally the absorbance is much lower. The same amount that is absorbed through smoking a cigarette decreased to 25-30% when done orally, mainly because of compounds processed in the liver, and only bioavailable after 30 minutes to 2 hours due to slow intestine absorbance.

Cannabis in the human body – Once absorbed, THC and other cannabinoids are distributed to all of the different tissues in a blood flow-dependent manner. Because cannabinoids are extremely soluble in lipids, they accumulate in fatty tissues and reach peak concentration during a period of four to five days and released slowly to the body tissues including the brain. Because of that lipid clinging,  the half-life (the time takes to half of the substance amount to extinct) of THC in the tissues is about seven days, while about thirty days until a dose is digested completely.

Cannabis in the human body – Cannabinoids go through metabolism (a process in which a molecule is degraded to another molecule that the body can use) in the liver. A major metabolite (a product of metabolism) is 11-hydroxy-THC, which may be stronger than THC itself and is suspected as a cause for some of the cannabis plant effects. Part of the metabolites (25%) exert the body through urine but most of them (65%) are reabsorbed into the body through the intestine.

Cannabis in the human body and its effects

Cannabis in the human body – Cannabis effect on mood – The main effect of recreational cannabis consumption is inducing euphoria or a “high”. This effect can occur at low doses from about 2.5 milligrams per cigarette and includes feelings of intoxication, decreased anxiety, alertness, and sociability (when in friendly surroundings). This “high” comes after a number of minutes and reaches a plateau lasting for two hours or more.

Cannabis in the human body – Cannabis effect on perception – In addition to the “high” feeling, and mostly accompanied by, cannabis produces perceptional change. Colors may seem brighter, music more vivid, feeling become more poignant and meaningful. Spatial perception is distorted and time perception also, in a manner which time seems to go by faster.

Cannabis in the human body – Cannabis cardiac effects – Cannabinoids induce tachycardia that is dosage-dependent. The cardiac activity can reach up to 160 beats/minute and chronic use can develop tolerance. In addition postural hypertension can occur and in severe cases even fainting. These effects can be dangerous to those who suffer from prior heart diseases.

Cannabis in the human body – Besides the effects that are mentioned in this article, recent studies conducted in the past few years show that cannabis therapeutic qualities such as, reducing inflammations, killing cancer cells, pain-relieving and reducing epileptic seizures and many more. Today many researchers are working vigorously to understand the active ingredients in the cannabis plant in order to develop medicines and products that will and already help many patients.

The source for this article originated in the website mentioned here

Tags:
Previous Article
Cannabis and Cancer
Next Article
What are cannabinoids